This unique very rare Hogra has been completely restored and is in excellent condition!

After the end of World War II, the Netherlands emerged battered from the battle and slowly recovered in the 1950s. These years are characterized by simplicity and hard work on the recovery of our country. There is a shortage of material and therefore also of equipment. Until well into the 1950s, the truck fleet consisted mainly of obsolete equipment from the army dump that was massively converted and kept in motion for civilian purposes.
In the early 1950's, Mr. W.A. Hoek an increasing demand arose In the need for heavier trucks that are difficult or not available. He saw opportunities to build a self-made truck, based on market demand, at the lowest possible price that could offer the user maximum performance.
Mr. van Hoek, however, to the required capital. When he came into contact with a wealthy widow, Mrs. Gravelaar, who was willing to provide him with the necessary starting capital, the new truck brand “HOGRA”, formed by the first letters of both people, was a fact.
In 1954, the production of the first copies started in a former milk factory in Ravenstein.
The Hogra factory was a typical assembly factory. All necessary parts, with the exception of the electrical wiring harness, were purchased from third parties and assembled in Ravenstein into a moving chassis with grill, hood, paravan and front mudguards, but without cabin and superstructure. At that time it was often common for a truck to leave the factory as a rolling chassis and then be provided with a cabin and superstructure according to the wishes of the buyer at a body builder. At that time there were well-known coachbuilders such as Paul & van Weelde and Buca, but local coachbuilders were also numerous.
The chassis, spring packages and sheet metal of the Hogra was made in the Netherlands, the engine was purchased from the English Perkins and later the Austrian Steyr. The two types that Hogra built in its short existence derive their type designation from the engine that was installed. The type H7-P6 was equipped with a Perkins P6 diesel engine with 83 hp. The type H7-S100 and later the H10 S-100 was equipped with a Steyr engine with 100 hp. The 7 in the type designation indicates the gross loading capacity of 7 tons. The H7 types were designed as a 2-axle 4x2 chassis and only a few 2-axle 4x4 chassis. The H10 type, introduced from 1957, was designed as a 3-axle 6x2 chassis with which a gross loading capacity of up to 10 tons was possible with a trailing axle. From the late 1950s, competition on the truck market became increasingly fierce. Hogra stuck to the torpedo front and with outdated technology the company was unable to cope with the emergence of more modern front steering models with more payload and better performance. In 1958 the company found itself in dire straits and in a slimmed-down form, the canvas for this Dutch truck brand in its short existence from 1954 to 1961 finally fell, finally in 1961, after Kromhout had already disappeared from the market built that were almost exclusively sold in the Netherlands.
At the moment, the finishing touches are being put on a book that will be entirely devoted to Hogra, the forgotten Dutch truck brand from the 50s of the last century. A piece of Dutch cultural heritage that should not be forgotten. This book is expected to be published around April 2021.
An important part of the input for this book comes from the former owner, who owns 3 of the currently 4 existing Hogra's.

This Hogra, Type: H7-P6 in 4x4 version is the only surviving example in the world and therefore extremely rare.
In the 50s and 60s, the former owner's company drove 3 Hogra's and transported building materials. Due to the loading capacity of 7 tons, this truck was suitable for the transport of heavy construction materials such as cement, vitrified clay pipes, stones, roof tiles and concrete goods. The Hogra's with 100 hp were also used in the company with a trailer, which enabled a higher payload.
Out of nostalgia for this forgotten truck brand that has existed less than 10 years and because these trucks used to run in the family business, the old owner started a search in the 1990s for remaining copies in the Netherlands. This initially resulted in the purchase of a demolished restoration of this 4x4 Hogra. The restoration was completed with the installation of a new roof on the cab built by body builder Buca and a 3-sided Netam Claw Tipper. The chassis of this Hogra is formed by an existing tractor chassis, Type: U-7144T of the former American army truck brand Autocar. These scrapped army trucks were purchased by the Hogra factory at the camp in Soesterberg and then transported or driven under its own power to the factory in Ravenstein and completely stripped there. After a thorough overhaul of the chassis and both driven front and rear axles, a new Perkins P6 diesel engine with GMC gearbox was fitted, a new braking system was installed and then fitted with a Hogra muzzle. Although hardly any old factory photos are known of the 4x4 version, the production number has been limited to probably between 10 and 20 copies.
At a later stage, 2 more Hogra’s were purchased, 1 of which is currently under restoration and will be returned to its original condition with the accompanying DAF trailer, as was previously used in the family business with these Hogra’s. The last copy purchased is a wreck that could only be returned to its original state through a very extensive restoration. It is a “rolling” chassis with no cab.

Drag from right to left

We always strive to answer your email within 2 hours after receivement. 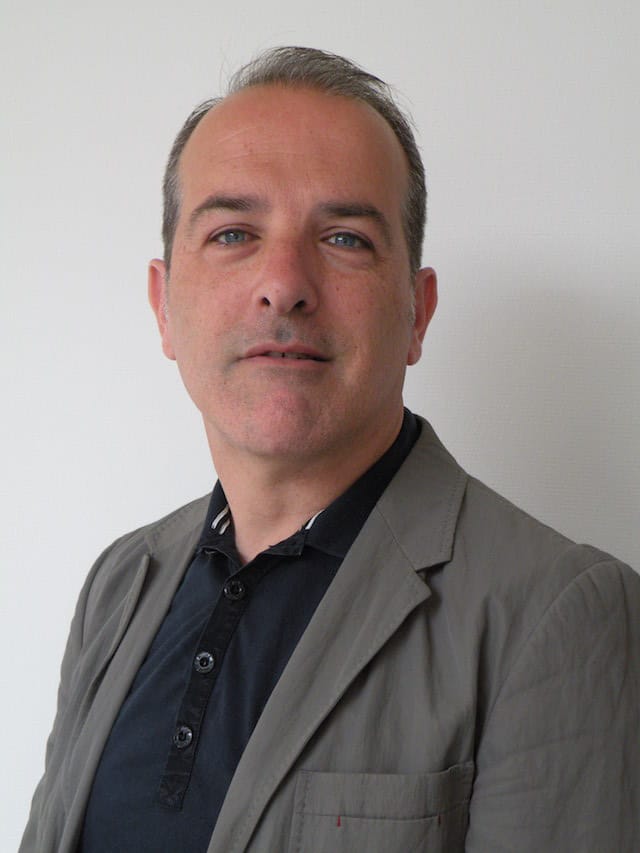 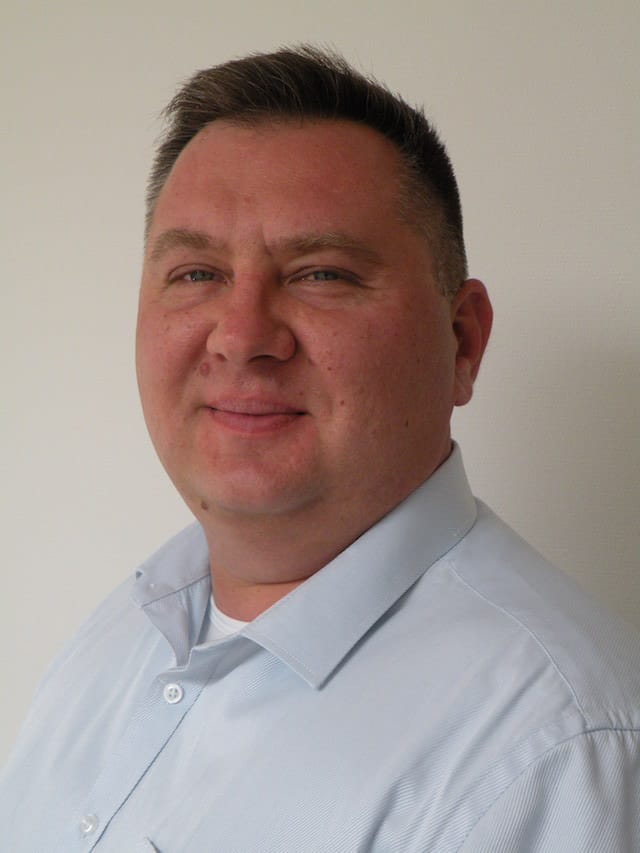